SweetNur Music is the artist project presenting the works of Memphis Based singer/songwriter Chris Nurthen. Chris is a veteran, father and husband and his songs draw influence from americana, rock, country and alternative pop. Appealing to the listener’s ear with timeless melodies and structure and hooking the listener’s heart with lyrical emotional depth, Chris’ catalog aims to celebrate the “beautiful struggle” of life. Conceptually, his lyrics address the positive aspects of adulthood, but with a touch of realism. Considering the journey of marriage, family, and adulthood as a tremendous act of courage and commitment, Chris tries to capture the beauty in the struggle—leaning into the mental and spiritual pain that comes with real love, and the joy found in accepting and understanding the sinful nature of humans.

Chris began writing songs as a teenager in 2010, and although his pursuit of a career in music was put on hold to attend the United States Naval Academy, serve his country at sea, and start a family he never stopped writing. As his commitment to the navy came to a close in 2020, plans were drawn to chase his dream and he has been in relentless pursuit ever since. Stay tuned!

Leaving the Navy behind, Chris needed a way to provide for his family and a unique way to market his music. With the help of some friends, Chris and and his wife Keri converted a horse trailer into a catering food trailer. This went on to be the platform for Chris to perform his music; creating a concert venue out of a home or small business and serving up their "world famous" Iron Pies. This became the SweetNur HouseShow.

Sweetnur's : Home of the iron pie 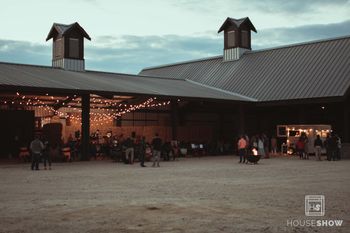 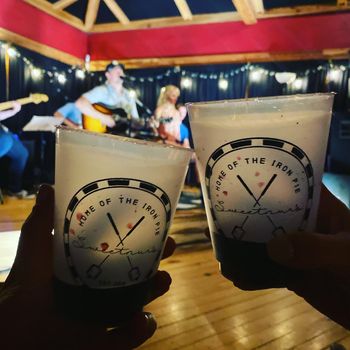 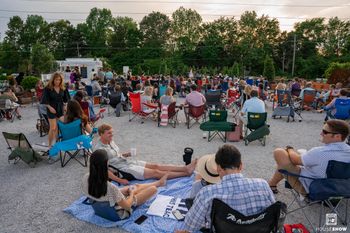